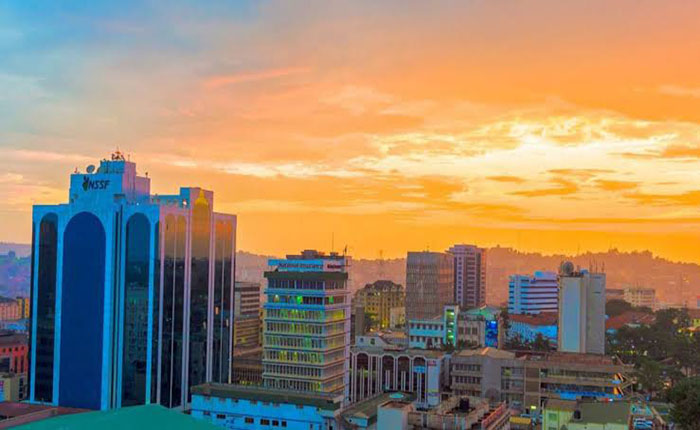 Big Lion's experienced guide will take you through the sights and sounds of this hilly city. Meet people renowned for their friendliness and visit cultural sites. The tour will take you to  Namugongo Shrines where Christians were murdered on the orders of the former king more than 100 years ago.

Tour the Uganda Museum founded in 1908 which displays Uganda’s cultural heritage, where one can see and  ethnological and natural-historical exhibitions. It is a reminder of the country’s colorful past. One of its most interesting features is the collection of traditional musical instruments, which one is free to play.

You will then head to the Bahia temple, this temple is the only  kind in Africa in regards to the Bahia faith, tour the buganda Kings palace the Kasubi tombs which is a royal burial ground for Buganda Kingdom.  Four of the last Kings (Bassekabaka) of the Kingdom of Buganda namely; Mutesa I (1865-1884), Daniel Mwanga II (1884-1897), Daudi Cwa II (1897-1939) and Frederick Mutesa II (1939-1966), were buried in this gigantic dome-shaped grass thatched house known as Muzibu Azaala Mpanga. Kasubi Royal Tombs of the Kings of Buganda was inscribed on the UNESCO World Heritage List in December 2001 Tour Namirembe Cathedral for Anglicans, Lubaga Cathedral for Catholics and the Old Kampala Mosque which is the largest in Uganda all with a nice view of Kampala. Overnight at Speke Resort – Munyonyo / Cassia Lodge / Fairway Hotel.